Are you tired of getting a lecture on flossing every time you get your teeth cleaned or come in for a check-up? Flossing plays an important role in the health and longevity of your smile. Without it, you could easily develop gum disease and suffer future tooth loss.

But did you know that flossing incorrectly is almost just as bad as not flossing at all? Here are 4 signs that you’re flossing the wrong way, and what to do to correct it:

1. Your Gums are Bleeding

Healthy gums don’t bleed. If you’re not flossing regularly, there’s likely a bit of gingivitis starting to develop. In most cases, it takes flossing every day for at least two weeks before the bleeding to stop when you floss. Keep at it!

2. You Can’t Get a Floss Pick to Work

Floss picks are one-size- fits-some. Unfortunately, they don’t allow you to curve the floss around your teeth. This can make it difficult (or even impossible) to slide the floss up and down between your back teeth. Check into floss picks that are curved more like a “Y” and allow you to work the floss into areas further back in the mouth.

Flossing only hurts if you have gingivitis or gum disease. It’s like a scratch or cut that you don’t keep clean. Once you go to clean it, it’s going to hurt until the infection is reversed.

4. You Only Use it When You Feel Something

Are you only getting the floss out after you enjoy a steak or corn on the cob? While floss is perfect for the occasional piece of food stuck between teeth, it’s an essential part of your daily oral hygiene routine to remove microscopic plaque that isn’t always visible.

How Should You Floss?

Take an 18+ inch piece of floss and wrap each end around the middle fingers on either hand. Then, use your index finger and thumb to guide the floss between each of your teeth.

Tug the floss until it is taut against the curvature of your tooth. Gently rub it up and down against the tooth, extending under the gums until it stops. Repeat this several times on each tooth, raise the floss above the gum extending upward between the teeth, and move to the next tooth.

Repeat the process once a day, and see results like healthier gums and less bleeding in as quickly as 10-14 days!

Still hate flossing? Try a water flosser instead. Although they can be a bit messy, they’re a great alternative for people who have a difficult time flossing or need to reach under areas like bridges. There are even variations that can be used in the shower!

If You’re Not Seeing Results…

If your gums aren’t responding to flossing, or the process is still uncomfortable – call Marconi Dental Group right away to schedule a gum disease screening. We’re happy to answer any questions that you might have! 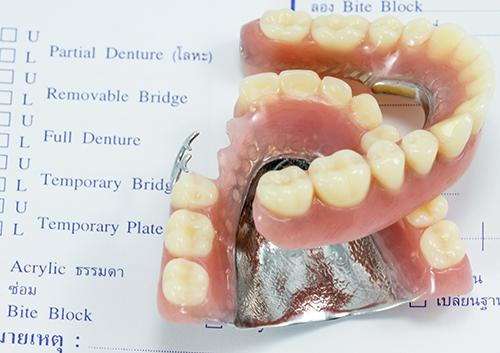 Remember hearing about George Washington and his wooden choppers? Not his tools for cutting down cherry trees, but his false teeth. Actually, George’s teeth were made of ivory but were… 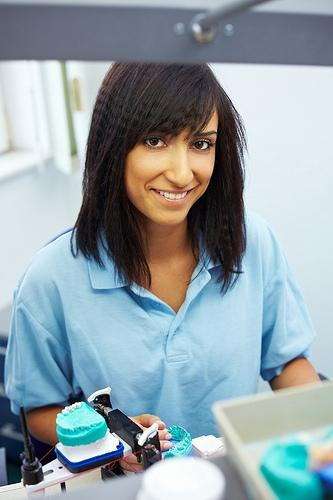 A dental crown is often called a “cap.” A dental crown covers all of the visible parts of the tooth and has many functions and reasons for placement. There are…

In spite of buying the best toothbrush or toothpaste out there, it’s likely that you still suffer from stains on your teeth. Yellowing occurs naturally as your teeth age, but… 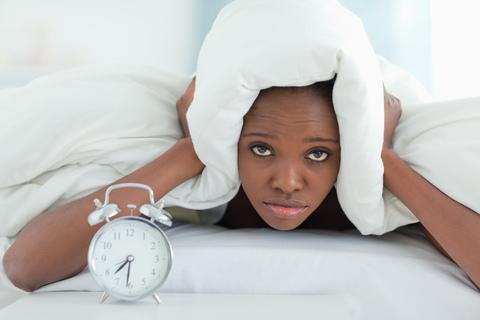 It’s estimated that about one in every five people is affected by tinnitus, which is a ringing or noise in the ears. But tinnitus isn’t a condition in itself; it’s… 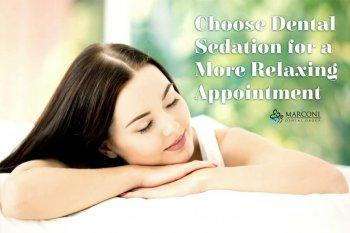 For some, there’s no fear deeper than scheduling a visit with their dentist. Lots of people let it prevent them from having their regular cleanings! At our Carmichael office, we…

Periodontitis Linked to Strokes The Marconi Dental Group wants you to be aware that scientists, dentists and doctors continue to find links between infections of the gums, commonly called gum…